Mu, also known as Mr. Mu, is the Gold Saint that guards the first Zodiac Temple—Aries. He has the peculiar abilities to teleport and use psychokinesis, and he knows a few protective skills. After Shion died, he’s also the only one capable of repairing Cloths.

He makes good use of the Aries Saint’s ability to protect teammates and excels at using Crystal Wall. Enemies strike at the Crystal Wall without leaving a scratch and the stars return the favor. 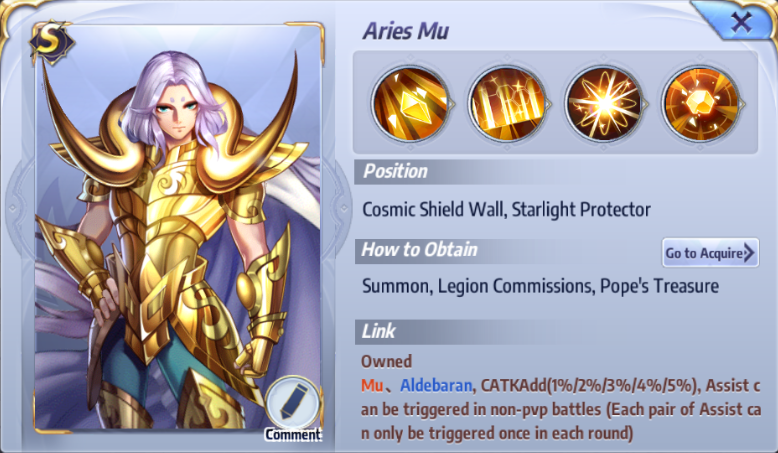 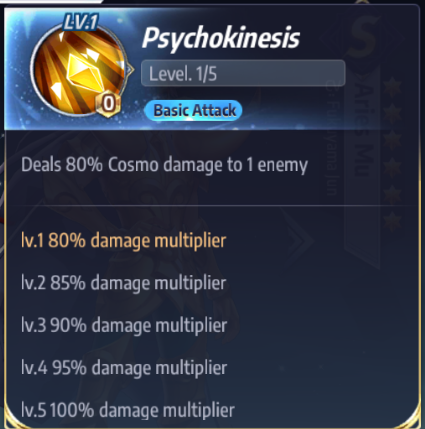 Erect a Crystal Wall in front of a friendly Saint capable of resisting any damage. Breaks after having absorbed 24% (26%/28%/30%/32%) of Mu’s Max HP. Lasts 2 rounds and Crystal Walls cannot stack. 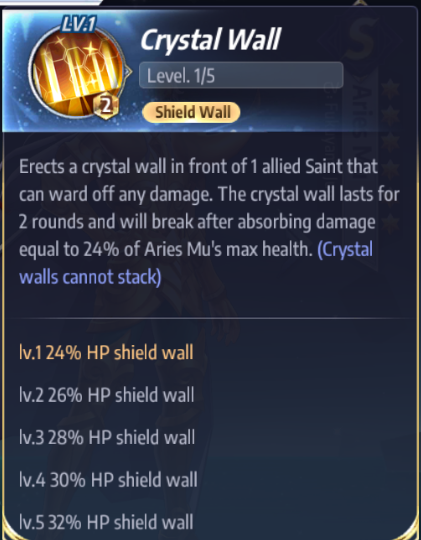 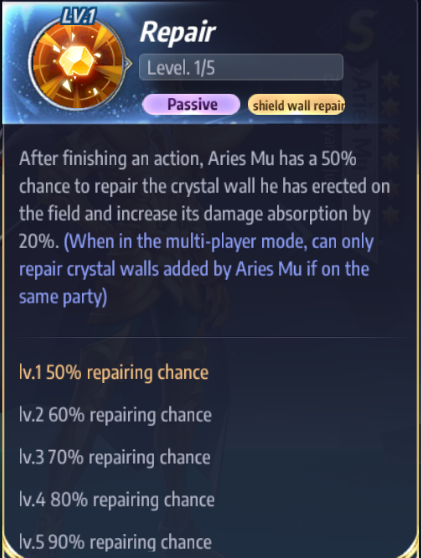 Deals 90% (95%/100%/105%/110%) C.DMG to all enemies and deals true damage equal to 70% of the damage absorbed by his Crystal Walls during the last 2 rounds. (When teamed with other players, Mr. Mu's damage is only calculated based on damage absorbed by your team’s walls). 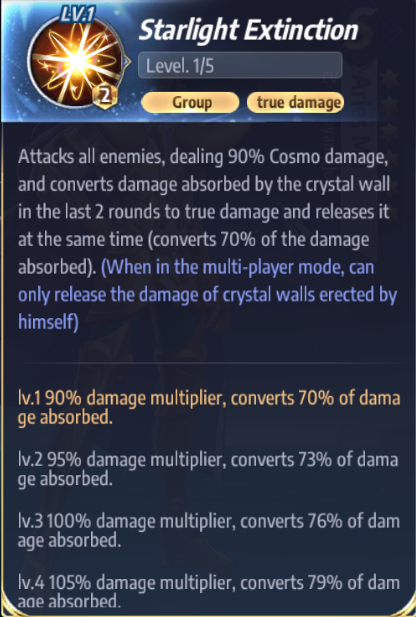 Mu is a tank support. He can use Crystal Wall to protect his friends, then repair it and increase it’s HP passively, which grants his team further protection. With Mu at their side, damage dealers can use their skills without worries. Starlight Extinction is a nasty AoE skill which deals damage equal to the amount of damage he has absorbed with Crystal Walls. That gives him rather stable damage output as well. But he’s a tank after all, so there’s a limit to his damage. This can, however, be remedied with Cosmo. 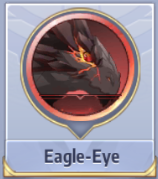 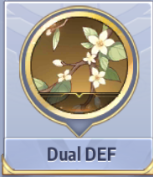 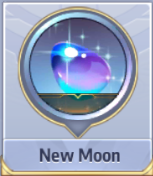 Choosing Eagle Eye is because of its 5% HP set bonus. Dual Defense is taken to increase his tankiness and New Moon makes it easier for him to save his teammates.

Special Cosmo: Hephaestus' Armor (when receiving a critical hit, gain a shield equal to 15% of your Max HP lasting 1 round) 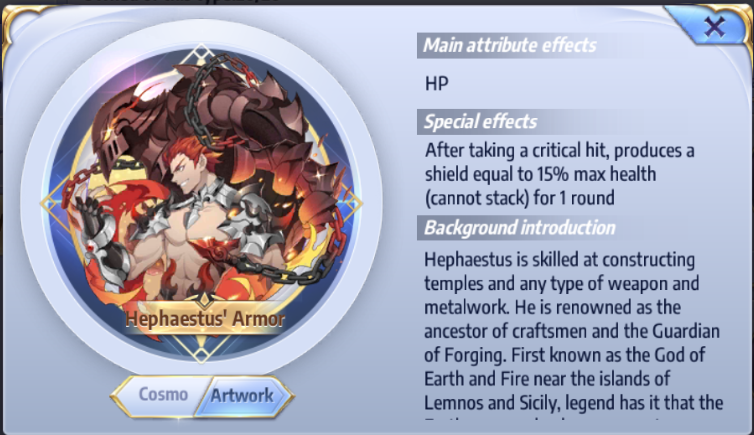 Naturally, as a tanker and supporter, he should be as tanky as possible, and Hephaestus' Armor is great versus high single-target burst damage, making him more difficult to instakill.

Mu’s shields are especially effective for Firebird Ikki so that he doesn’t harm himself. They are also great for further increasing Cassios’ tankiness. Black Cultist is there for AoE controls and Babel coupled with Firebird Ikki are capable of quickly eliminating the enemy. The downside of this lineup is the zero healing, which makes it difficult to survive long fights.

As Mu is a tank, he is very difficult to instakill, and his damage is very reliant on the amount of damage absorbed by his Crystal Walls. That’s why controls are your best bet against him (for example Shun). Control him and attack enemies that do not have a Crystal Wall. That way you can take care of the enemy’s damage dealers. This also renders Mu’s protection rather worthless.