Bearing the stigma of being one who has an elder brother who is a traitor to the Sanctuary, he nonetheless remains true to his beliefs through the adversity he faces. He is one of the most righteous Gold Saints, the embodiment of zeal and courage and a role model for all Saints. 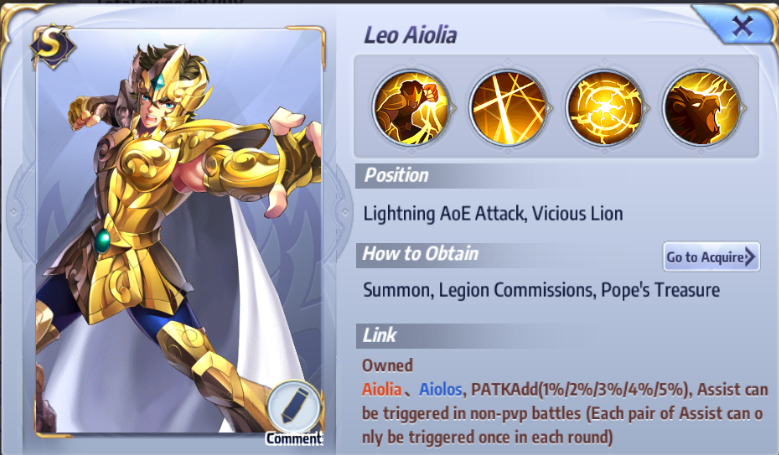 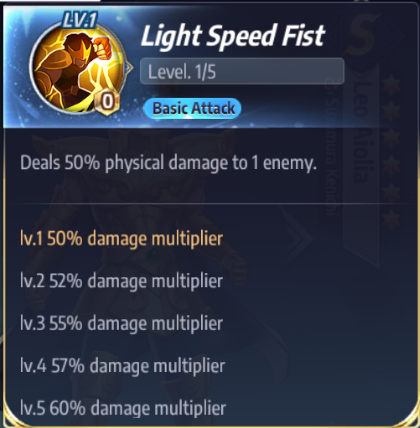 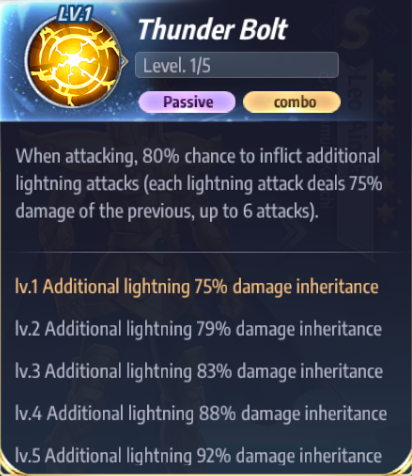 Tip: A very powerful skill for landing last hits. Couple it up with control-type Saints and watch your enemies fall... 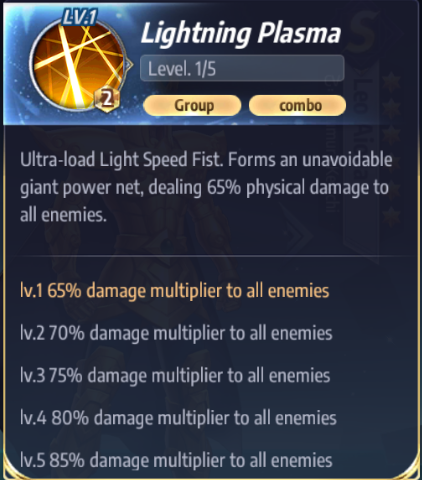 If the enemy is under any form of control, all 6 Thunder Bolt attacks will trigger 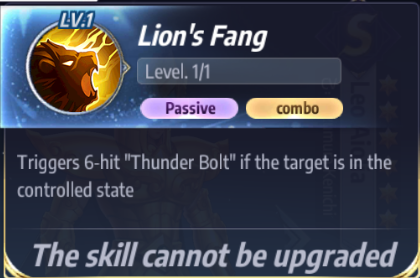 Leo Aiolia is a fairly strong Gold Saint with very high burst damage. His only shortcoming is that his burst damage is rather unreliable and reliant on luck. He is suitable for players who love an occasional surprise. As Lion’s Fang has a 100% chance to proc when attacking controlled targets. Pair him up with control-type Saints and watch the magic unfurl. 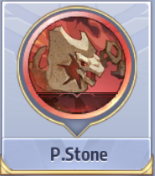 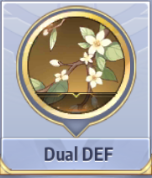 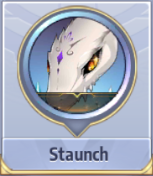 Physical Stone grants good P.ATK; couple it with Staunch’s P.Crit increase and you've got some good damage. Aiolia’s damage multipliers are on the low side of the spectrum, and the damage of attacks triggered by Lion’s Fang gradually decreases. Therefore, raising his physical attack might be the only way to really increase his damage. 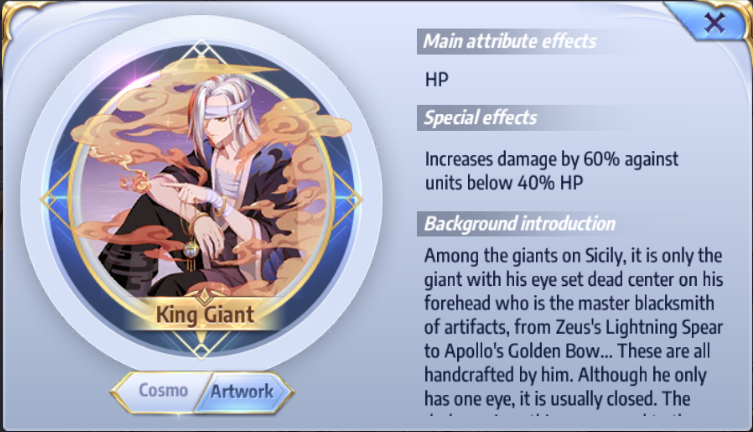 One of the few Special Cosmo capable of increasing a Saint’s damage. Increases Aiolia’s damage and ability to land killing blows. It’s a good choice for Aiolia as his skills’ damage multipliers are rather low.

As Aiolia’s passive makes his Lion’s Fang trigger all its 6 attacks against controlled targets, a lineup revolving around him should contain controllers whose skills have a fairly high chance to trigger. There are two control Saints in the recommended lineup, Shun and Shaka, one is an AoE controller and one is a speed controller. This makes it possible to guarantee that Aiolia can deal his burst damage.

When faced with Aiolia, you must take note of the lineup he's in. Does it contain powerful Saints? If it does, and the Saint is one who is rather difficult to take down (for example Camus with reflect damage), then consider taking down Aiolia first. Without support at his side, Aiolia’s damage is completely dependent on luck. So yeah, if you feel unlucky, then just kill him first. If he doesn't have any powerful controllers in his team, then he’s usually acting as a support damage. And you should probably focus on the more powerful attackers in the lineup.