Ever since he was young, he has been fascinated by Saori Kido and followed her around. He often gets into disagreements with Seiya, and wishes to settle things once and for all at the Galactic Duel. 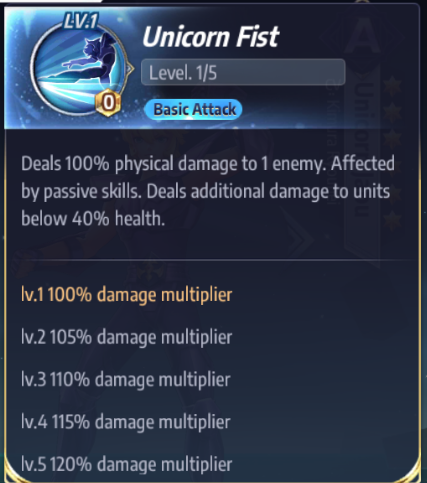 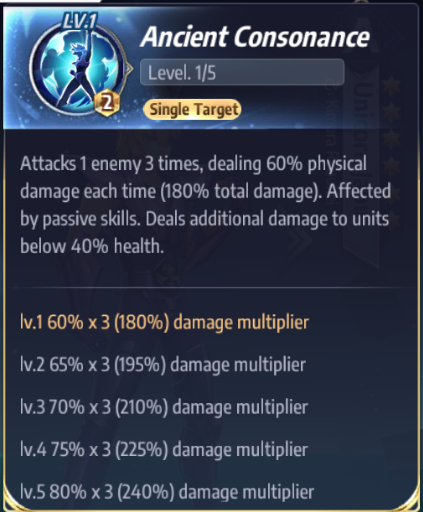 Deals 80% (85%/90%) P.DMG to all enemies. If this skill kills an enemy, it will be triggered again at 0 cost (can trigger multiple times). Is affected by his passive and deals extra damage against units with less than 40% HP. 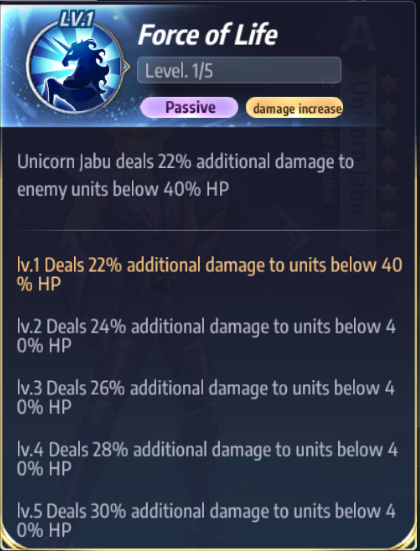 As a class A Saint given to new players for free, Jabu has pretty decent damage output. He is also a very good choice for landing killing blows and is very good at farming maps. He is strong during early game, but falls short in the late game due to his SPD and HP. 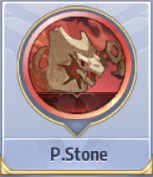 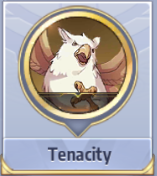 Special Cosmo: Daffodil (gain 1% P.ATK for every 1% of your missing HP) 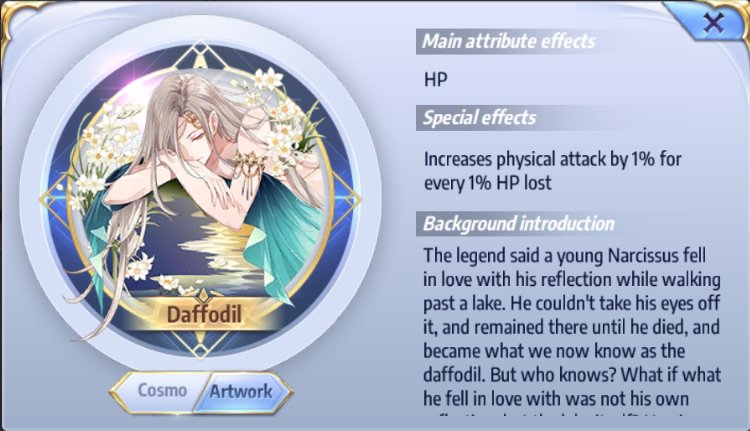 Jabu is a Saint who excels at landing killing blows. Firstly, he needs to last until the other team’s Saints are getting low on HP, which is why we choose Tenacity as his yellow Cosmo, to increase his survivability. Physical Stone and Staunch increases his attack and crit. We use Daffodil as his Special Cosmo, which is more forgiving than King Giant, and is extremely strong in the late game.

June + Marin protects the team from being taken down during the early rounds, and helps them last longer. They are very strong at dealing with lineups focusing on single-target attacks. They are weak against AoE but that can be remedied by other characters. June is a core member and should act as quick as possible. Aldebaran is a very powerful single-target attacker, and Jabu should look for chances to get killing blows, thereby using his passive skill to trigger multiple Unicorn Gallops.

Jabu is a strong damage dealer, but he is very squishy. Compared to other damage dealers, he has low defenses, HP and SPD. If you think the enemy Jabu is dangerous, just focus him down.