Shaina’s apprentice, and a Pegasus Saint candidate that trains in the Sanctuary. In the Battle for the Gold Cloth, he lost to Seiya and even had one of his ears cut off, and so he harbors hatred toward him. 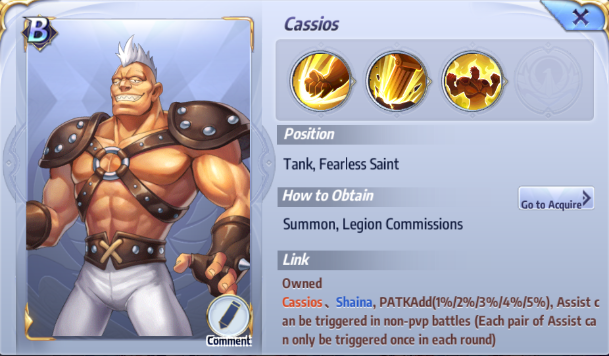 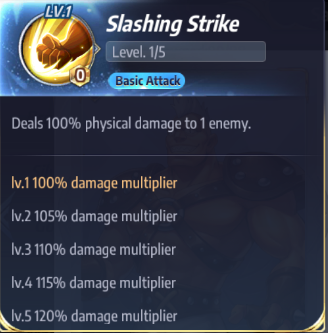 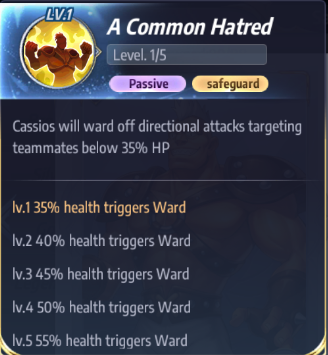 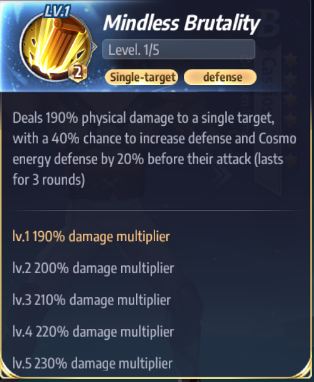 Nachi’s damage buffs increase the damage of both physical and cosmic attacks, which gives you a lot of room to play with. So as long as you have damage dealers in your team, then Nachi is a viable team member.

Special Cosmo: Mandala (when receiving a critical hit, gain a shield equal to 15% of your Max HP lasting 1 round) 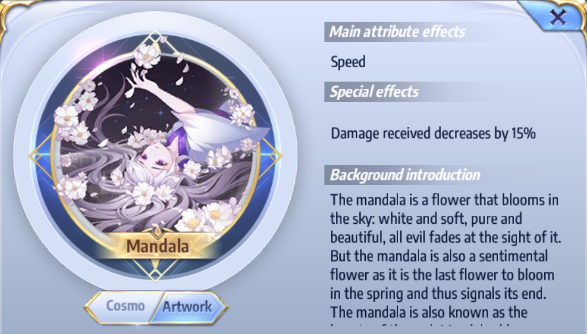 As Cassios mainly counters single-target damage dealers, and there are plenty of those, using Hephaestus' Armor greatly increases his survivability.

Protecting low HP Saints with Cassios, and protecting Cassios with Jamian and Mu is a great tactic for dealing with single-target damage reliant lineups.

AoE heavy lineups can disregard Cassios entirely. Single-target heavy lineups might do best in bursting him down. If you choose to kill Cassios, then the only way is to focus on him, making sure to finish him off within 1 round. If this fails, well then things won’t look too bright for you.