The Silver Saint with the most powerful flames. Legend has it the powerful Red Lotus Fire is capable of enveloping the earth in flames. In the end, he was no match for Hyoga, and Athena’s Cosmo expelled the evil from him and he died with a smile on his lips. 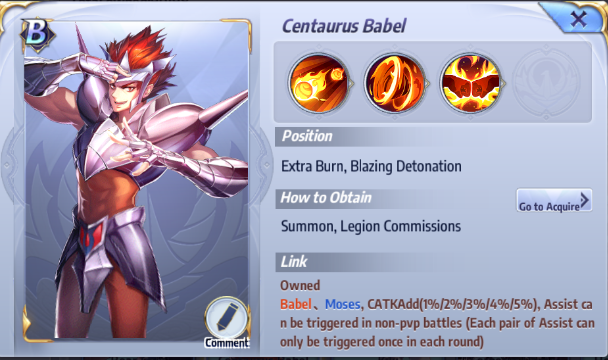 Tip: During the first rounds when both teams are low on energy, applying Burn is a great way to dish out extra damage and chip away at the enemy’s HP. 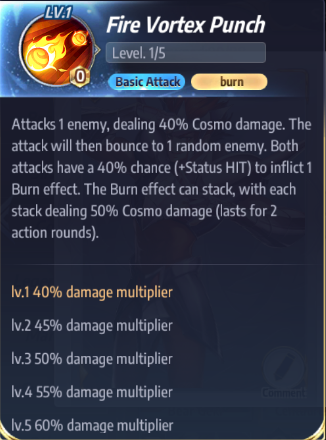 Tip: Even if he is focused on dealing high single-target damage, he can help his team by dealing tremendous damage. If a teammate applies Burn effects to all enemy units, then this skill will trigger these for high damage. 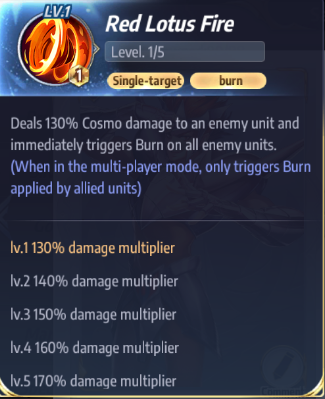 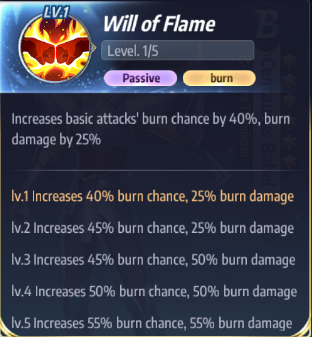 Babel is a support damage dealer, and his Red Lotus Fire which triggers extra Burns on all enemy targets makes him perfect when paired with Phoenix Ikki, whose basic attacks apply Burn. Another choice is to stack Burns and then let Ikki deal burst AoE damage. Alone, Babel’s damage is decent but not outstanding, which is why he requires a lineup which capitalizes on his strengths. He should work together with his teammates to take down enemy targets.

Eagle Eye increases Babel’s damage, his Burn damage and chance to apply Burn. Dual Defense greatly increases his defensive capabilities. Babel is meant to provide support, so rather than building him for extreme burst damage, a bit of survivability is usually to be preferred. 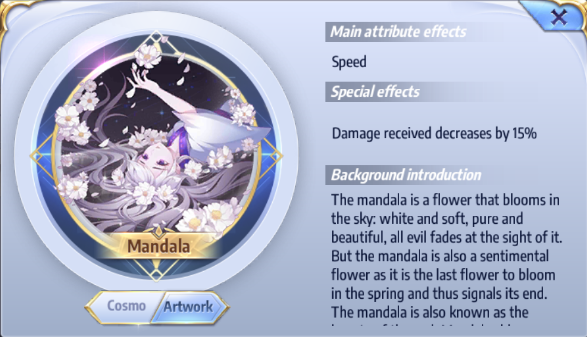 Lowering both of your enemy’s defenses via debuffs makes it possible to deal higher damage. The increased HP also grants better survivability.

As Babel’s damage mostly revolves around triggering Burn, he should be coupled with other Saints capable of applying Burn, such as Ikki. These lineups tend to be rather limited, and usually require much energy. For example: support + control + Centaurus Babel + Phoenix Ikki.

Babel mostly relies on triggering Burn effects for damage, which makes him predictable. Him relying on only himself to apply Burn will never be enough, so he'll always appear in teams with other Saints that can apply Burn. He doesn’t have any skills making him immune to controls, which makes him a good target for just that. After which you can start by killing off the Saints supporting him, making it difficult for Babel to deal proper damage.