A young, cute practitioner of cosmic power training at Jamir, that follows Mr. Mu around. He is also a reliable partner of Seiya. 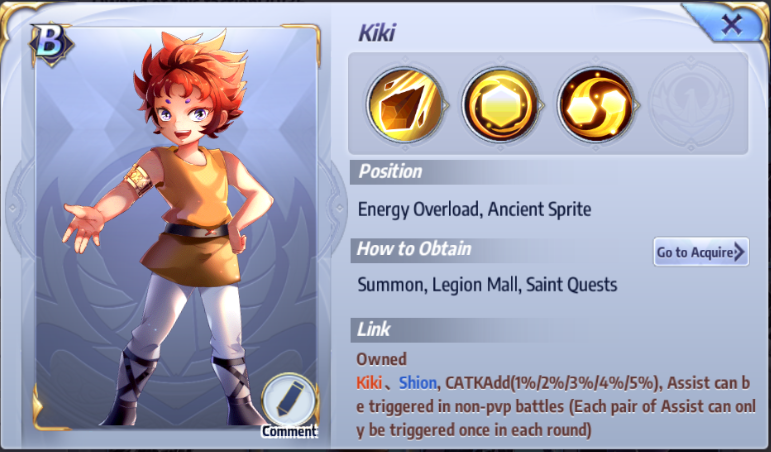 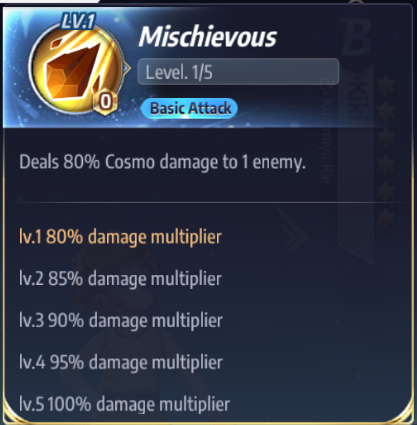 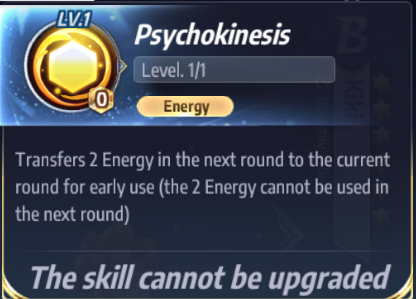 Two energy from the next round are transferred to this round, giving you access to them ahead of time (the two energy cannot be used during the next round).

Tip: Godly skill with a multitude of uses. It is what makes Kiki the best energy generator. 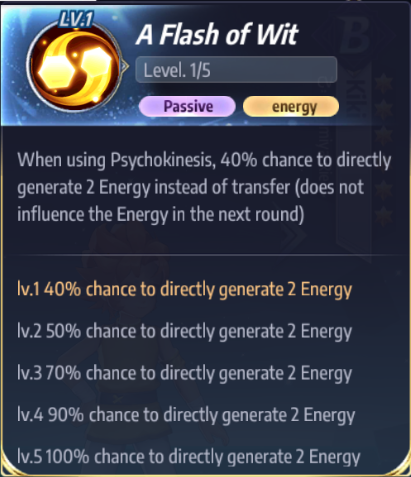 When using Psychokinesis, Kiki has a 40% (50%/70%/90%/100%) chance to generate two energy directly rather than transferring them from the next round.

Kiki is one of the few energy generators in the game and his energy generation is extremely stable, making him suitable for most lineups. He’s a Saint everyone should train. 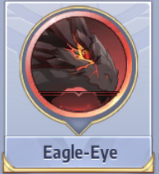 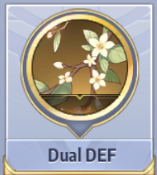 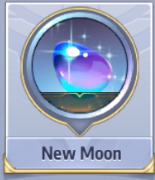 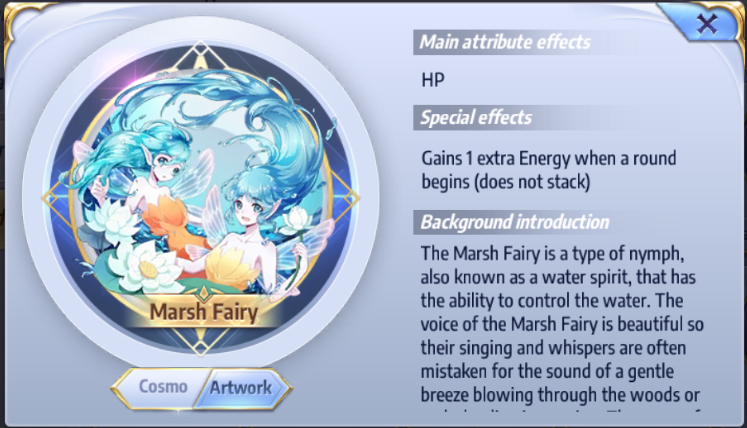 The red Cosmo Eagle Eye is to increase his HP (its set attribute). Then for yellow we choose Dual Defense as it works for most lineups. Marsh Fairy increases Kiki’s survivability, and for blue we choose New Moon to increase his P.DEF, making him harder to focus down.

As a support, Kiki usually contributes from behind the scenes, and he allows his teammates to shine ever the brighter. Kiki is a jack-of-all-trades Saint and work well in any lineup.