He controls air currentsSilver Saint to attack his enemies and defend his friends. He is among the best of the Silver Saints and has the utmost faith in his own ability. He's fought hundreds of battles but has never bled nor been injured even once. He is so exceptionally gifted that he once caused an eruption at Mt. Fuji with just a flick of his finger. Compared to him, the normal Bronze Saints are but a bunch of bugs waiting to be squished. He is narcissistic and strong, but he was still killed by Seiya in the Seiya Silver Saint Arc, and later he was revived in the Hades Arc, and then killed almost instantly by Hyoga. 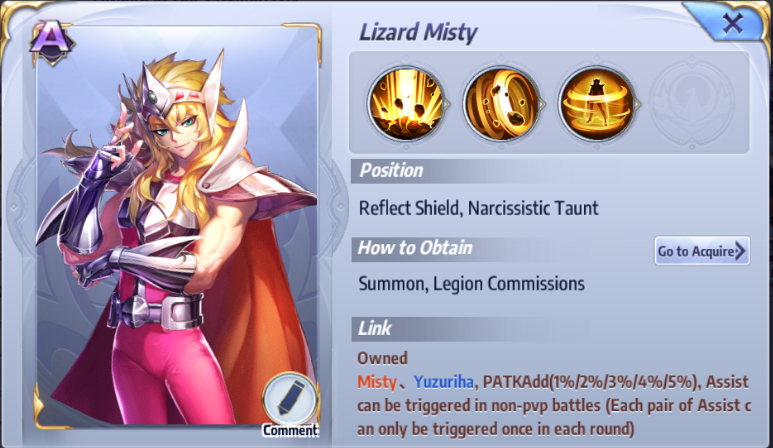 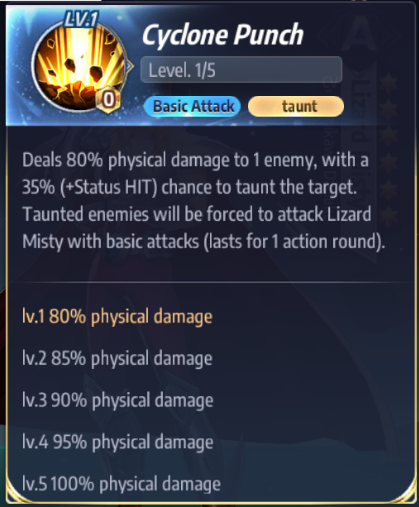 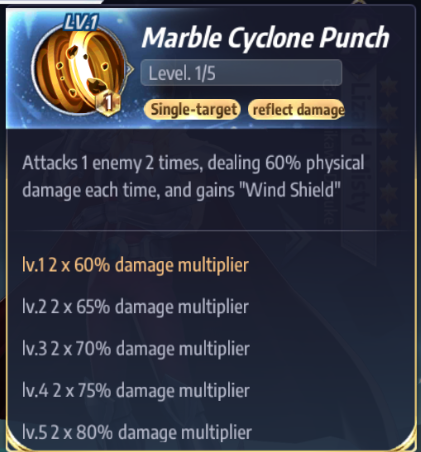 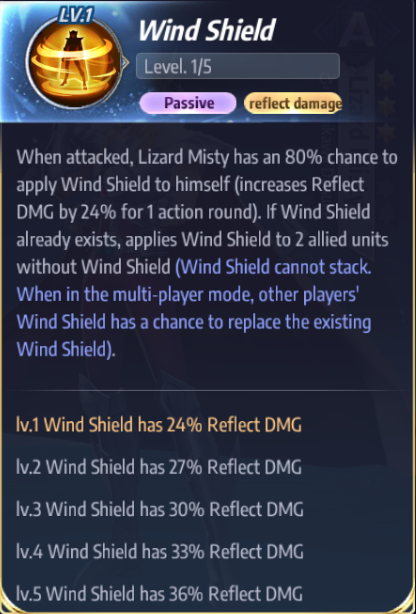 Misty is capable of applying Reflect DMG Shields on his entire team which is very potent for tanky lineups. Seeing these shields will make the enemy think twice about attacking and is very strong against AoE attackers. 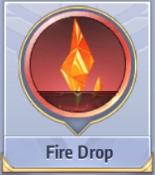 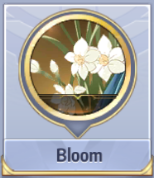 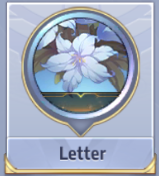 Taking Fire Drop is because its set attributes give 10% HP. Bloom makes Misty harder to kill for AoE teams.

Special Cosmo: Silver Dragon (Has a 25% chance to deal damage equal to 4% of the target’s Max HP) 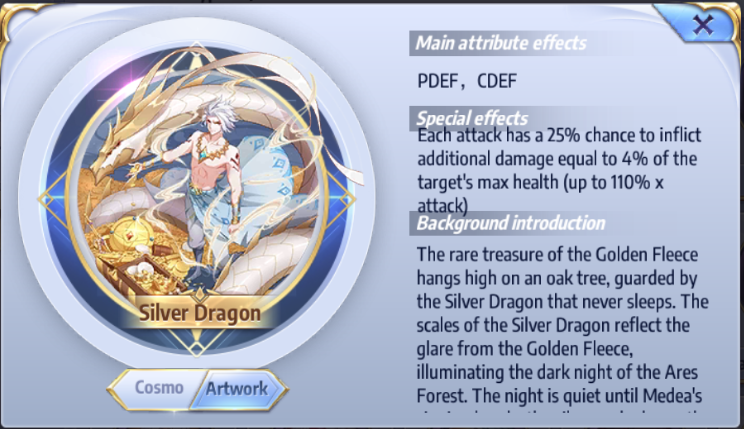 Misty can bestow his teammates with Wind Shields, and a sturdy lineup will be able to make the best use of them. That’s why we’ve chosen June + Marin for healing which greatly increases the team’s tankiness. The team is reliant on Reverse Dragon Shiryu’s stable AoE attacks for damage. Saori protects June from being controlled so that your defensive line remains intact. This lineup is focused on playing safe and lasting through the battle. It’s also a defense-oriented damage reflect lineup.

Misty isn’t usually picked as a target to attack. Try to use single-target attacks to take down his friends. If your main damage dealers utilize AoE, then make sure to control him. Of course, if the situation wills it and you are able to survive it, then killing him swiftly is also a viable option.