Camus is the mentor of Isaak and Hyoga. Born in France, he is the Gold Saint that guards the Aquarius Temple, the eleventh of the Zodiac, in the Sanctuary in Greece. Camus trained in Siberia and his face is as grim and cold as snow. His frost is infinitely close to absolute zero and he is known as "The Magician of Ice and Water". He uses a variety of frost techniques in battle.

He can lock the enemy inside his Freezing Coffin, which is followed up with the mighty power of aurora to deal a devastating blow. 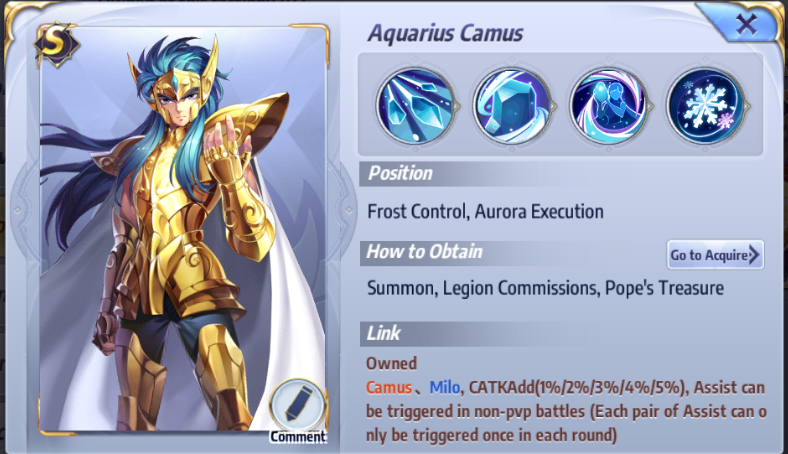 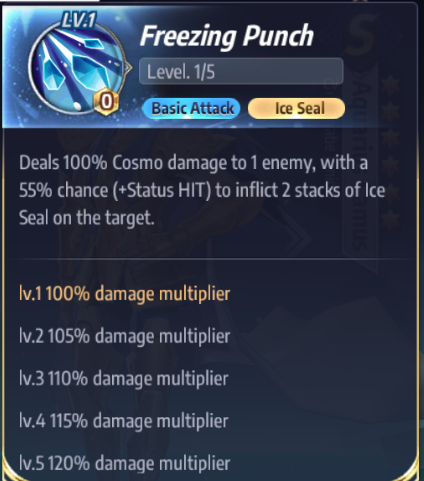 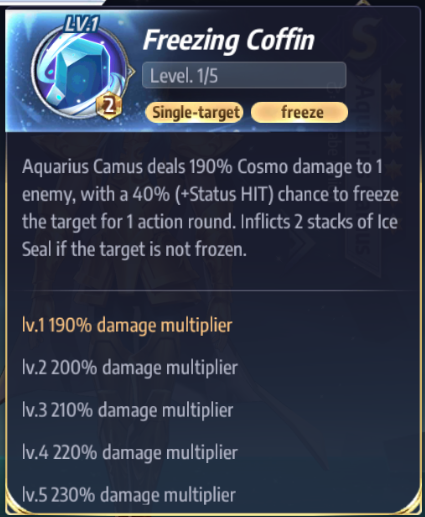 When an enemy attacks Camus, they will gain 2 stacks of Ice Seal. When Camus attacks an enemy affected by Ice Seal, he has a chance (+Inflict Status Chance) to freeze them for 1 turn (each stack of Ice Seal grants 8% chance to freeze. Multiple attacks only apply 1 stack. Ice Seal can stack up to 5 times. In multiplayer battles, the chance to freeze provided by Ice Seals are calculated independently for each party. 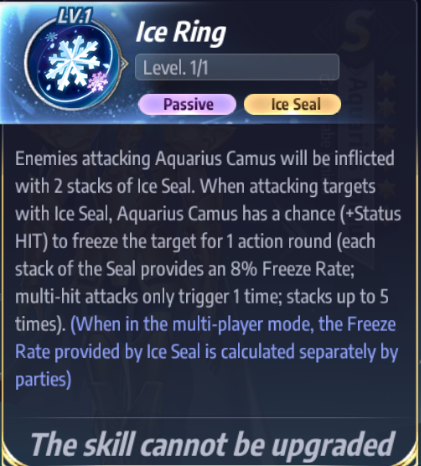 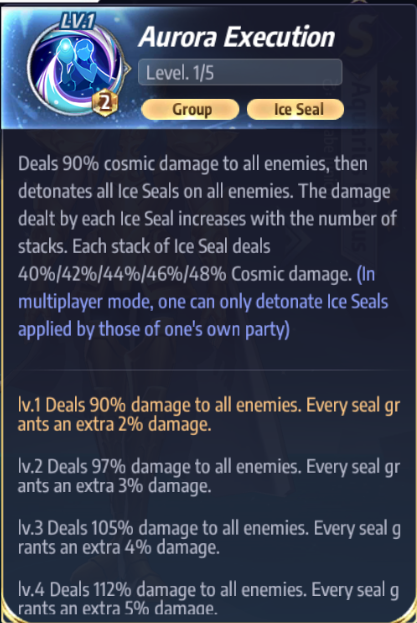 Camus has very high C.DMG. His high damage coupled with his freeze control skills makes him a formidable opponent. Once Camus acquires his Seventh Sense Awakening skill, he can detonate all Ice Seals at once. The 40% C.DMG generated by each stack makes it possible for him to rack up a few quick kills, quickly ending the battle. 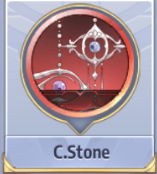 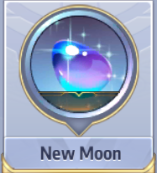 Analysis: First of all, there aren't many good choices for a red Cosmo. Thought crowd control is the most suitable as it provides both damage and survivability. For the yellow one, we choose Tenacity as Camus is rather squishy and is in dire need of more survivability lest he be burst down (also great as most single-target damage dealers use P.ATK). The choice of New Moon is an easy one—SPD for control-type Saints is king. 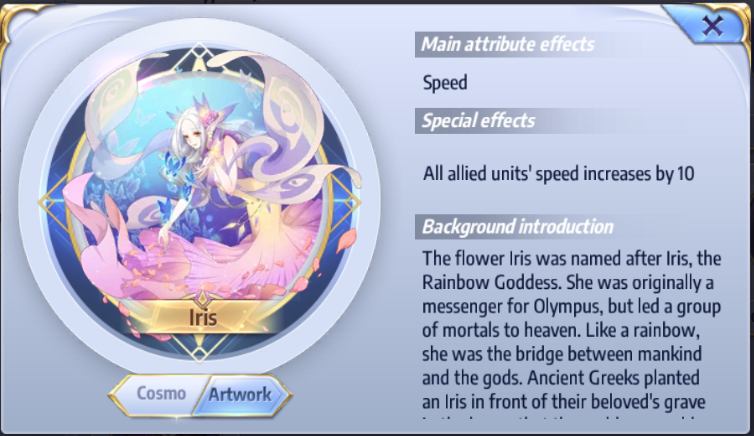 Generally speaking, SPD is the most important attribute for control characters, and Camus often appears alongside his apprentices. With the SPD boost of multiple Irises, Camus gains greatly increased SPD which lets him act quicker in battle.

Camus's single-target crowd control has among those with the highest chance to trigger, and Leo's Lion's Fang hits six times against controlled characters, which pairs well with Camus as he lacks damage. Hyoga's AoE control abilities is great in the late stages of battle. But as all of his three abilities are 2-cost ones, he requires a lot of energy, which is why we need Asterion and Kiki to generate more energy. Not only does this guarantee you have enough energy but the combo also detracts energy from your enemies rendering them unable to use skills properly. This partially compensates for your lack of healers. However, you still need to finish battles as quickly as possible.

Camus is the absolute core of ice-type lineups. As long as you restrict Camus's movements, you’ll put the enemy's three ice Saints at a big disadvantage. But that might not be enough to stop them from fighting back. Once you have Camus pinned down, make use of AoE skills to chip away at their HP and try to kill the low HP ice Saints as soon as possible. Because of his Kol'tso skill, do not attempt to kill Camus if you are not absolutely sure you can pull it off, even if you have him controlled.