A Saint who trained deep in the mountains with huge bears. She is a mischievous young girl that loves the color pink and cute baby bears. 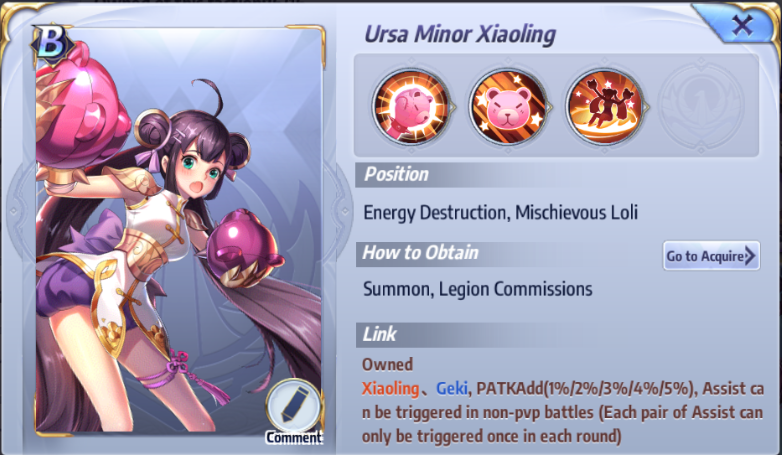 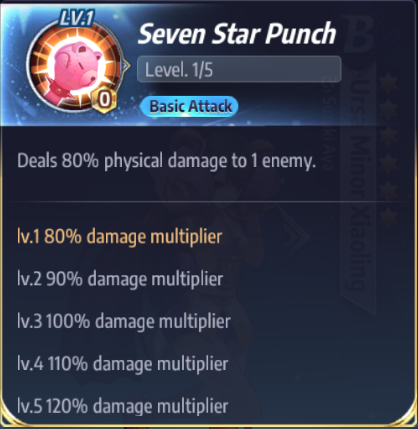 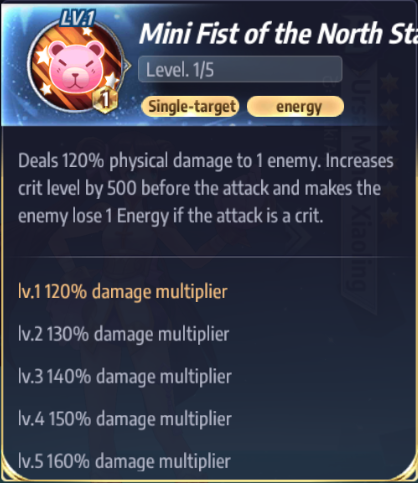 Tip: The damage is average, but still enough to finish off weakened enemies. The ability to reduce enemy energy by landing critical hits can play a decisive role in the early stages of combat. 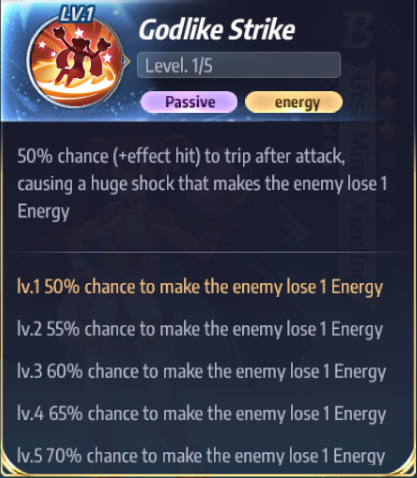 Tip: Buffing her active skill makes it possible to reduce the enemy's energy by 2 from one attack. This skill is extremely effective if the enemy team consists of high energy cost characters.

Due to her skills, Xiaoling can be considered an energy controller. She reduces the enemy's energy by landing critical hits and knocking them down, thereby rendering them incapable of using skills. In the game, you start with 2 energy in PvP battles, and will gain 2 Energy regularly per turn until reaching a maximum of 8. If you combine Xiaoling with certain characters, such as Luna, you can completely deprive the enemy team of all their energy during the first three rounds. This makes for a great rush lineup. 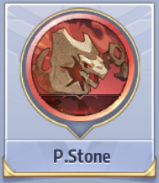 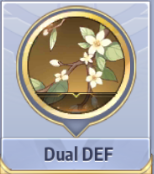 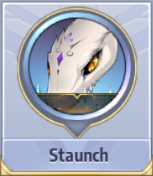 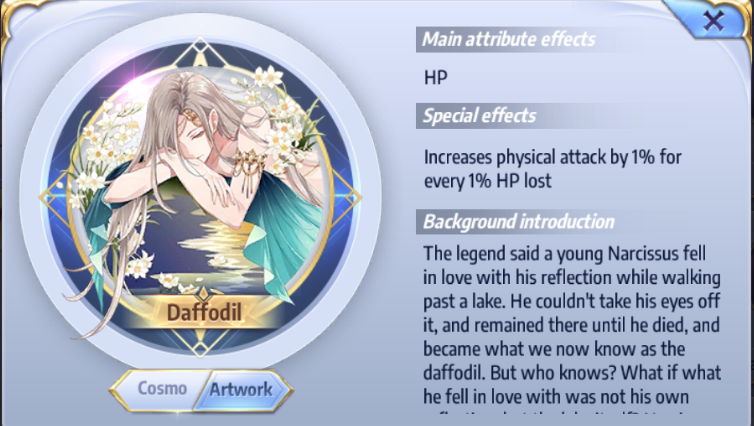 Xiaoling usually acts as a support character. However, her support is reliant on her crit chance, which also increases her damage. Once trained, she'll work as both a support and damage dealer. As she is a b-class Saint, her damage multipliers are rather low. However, she doesn't use much energy. Coupling her crits with the Salamander Cosmo makes her able to last hit high survivability Saints. Xiaoling has a high base SPD of 264, so after you've got a healthy amount of crit for her, you should prioritize increasing her SPD. As your goal is to burst your enemy down, you should prioritize SPD.

With the skills of Xiaoling, all things considered, we recommend a PvP rush lineup:

Reasons for this lineup: We'll start by explaining what a rush strategy is. Many Saints require energy to cast skills, and energy is generated each round. Energy is scarce during the first few rounds which is why many powerful abilities cannot be used yet. Generally speaking, the first three turns is the golden period for rush characters to maximize their damage output. You should try to lay the foundation for a victory within these three rounds, for example by killing the enemy's main damage dealers rendering their supports useless. This means that you should use your energy with caution. Anyway, this Xiaoling lineup is all about rushing. The core damage dealer here is Yuzuriha who can also apply buffs. Couple her with a 1-cost Saint to deal heavy damage against enemy key Saints. Shaina's ability to speed up her entire team makes it easy to get the upper hand. Asterion can absorb energy while also guiding Yuzuriha, rendering the energy generating Kiki superfluous. Xiaoling task is to reduce the enemy's energy and to deal damage. Moses is there to deal with characters who are good at countering single-target damage dealers, for example June.

Let's deduce how the actual battle will go. You start with 2 energy. Spend one with Shaina to increase your team's SPD, and one on Asterion's Mind Bait (pick a fast enemy target like Kiki). Xiaoling performs a basic attack to try to reduce the enemy's energy with her passive ability. Because of Moses and Crane's relatively low SPD, when it is their turn to act, Asterion has absorbed enough energy for you to use their control skills and control a key opponent. On the second round Luna buffs Xiaoling and Yuzuriha continues to deprive the enemy of energy. Theoretically, the other side won't be able to use any skills during the first three rounds.

Generally speaking, a rush strategy is a lineup using low-cost skills to guide Yuzuriha into killing key targets thus laying the foundation for a win. When facing this kind of lineup, you need characters with high survivability against single-target attacks, such as Cassios and June. Athena is another good choice for dealing with rush lineups. If you have neither of these, then try to beat them in SPD. It might be wise to play manually during the first few rounds before activating auto-combat.